A mural is any piece of artwork painted or applied directly on a wall, ceiling or other permanent surfaces. A distinguishing characteristic of mural painting is that the architectural elements of the given space are harmoniously incorporated into the picture.

An important element of Murals is that they are free for all the public to see. You don’t have to own one or pay to see one in a gallery.

From the earliest Cave Paintings to modern urban art, public life has been enriched by murals. 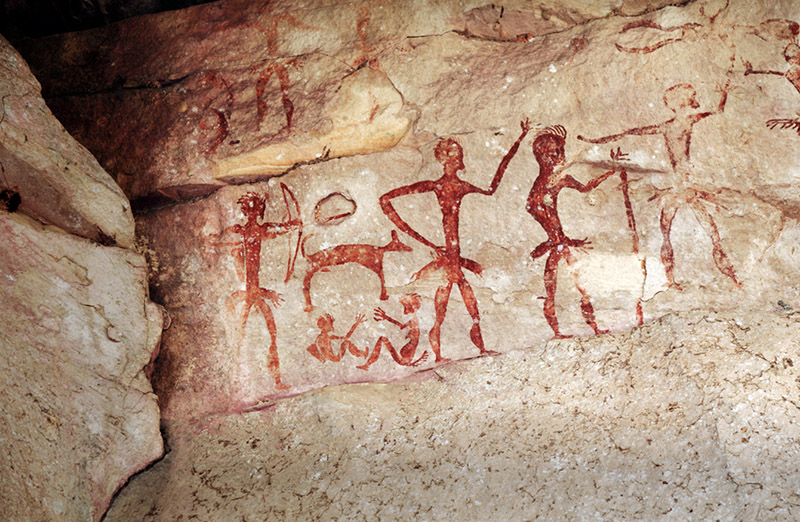 THE WORLD’S OLDEST known cave art was crafted by Neanderthals more than 20,000 years before modern humans arrived in Europe, showing that our extinct cousins were capable of symbolic thinking just like us, international researchers have said.

The report in the journal Science is based on new technology that reveals the most accurate age yet of ancient cave paintings at three different archaeological sites in Spain.Using mainly red pigments and sometimes black, groups of animals, hand stencils, engravings, dots, discs and geometric designs are depicted in the cave paintings at La Pasiega in the northeast, Maltravieso in the west and Ardales in the south of Spain. 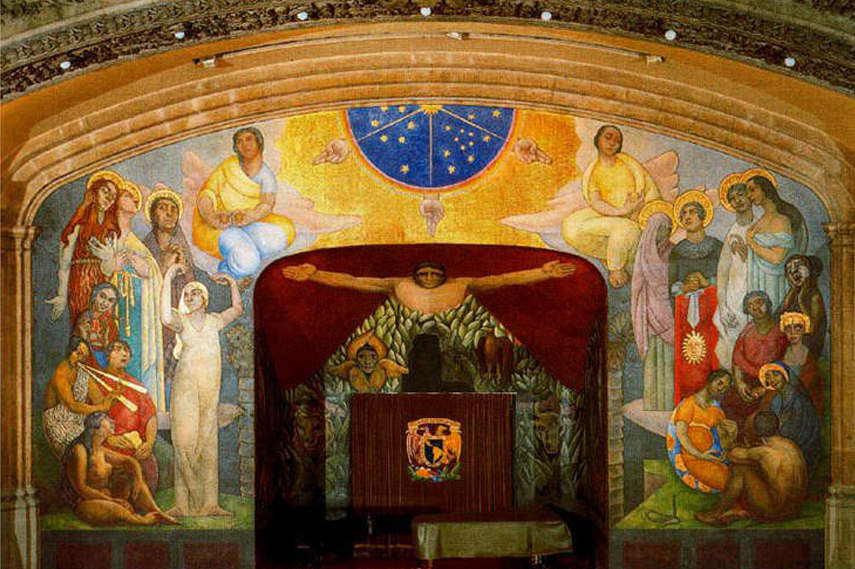 Creation was the first of Diego Rivera murals. He started painting it in January 1922, and it was rather experimental within the encaustic technique, but it would become truly significant for the career ahead of him. The mural was painted in the Bolívar Auditorium of the National Preparatory School in Mexico City, 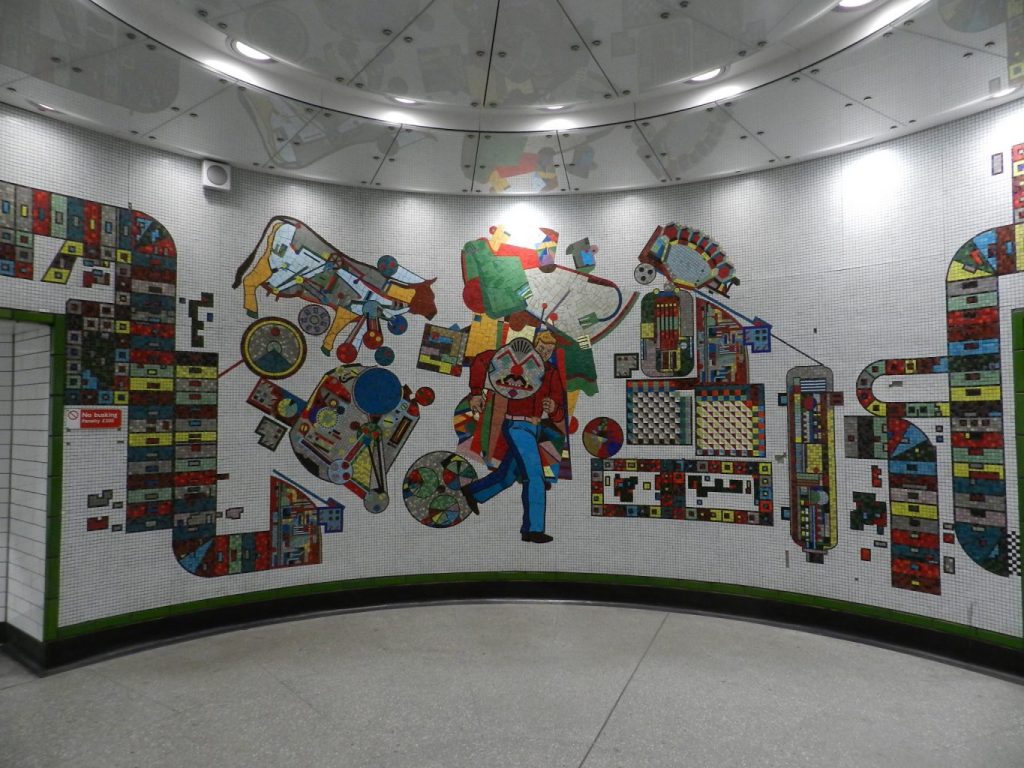 Eduardo Paolozzi, a sculptor and founder of the pop art movement, was commissioned in 1979 to create an art work for Tottenham Court Road after a member of the London Regional Transport project team saw a mural by Paolozzi in Berlin. Over the next five years 955 square metres of mosaics were installed in stages along the Northern and Central line platforms. The completed project also included a circular mosaic, known as the Rotunda, a large panel referred to as the Church Window and mosaic decoration around the arches which curved over the entrance to the escalator. 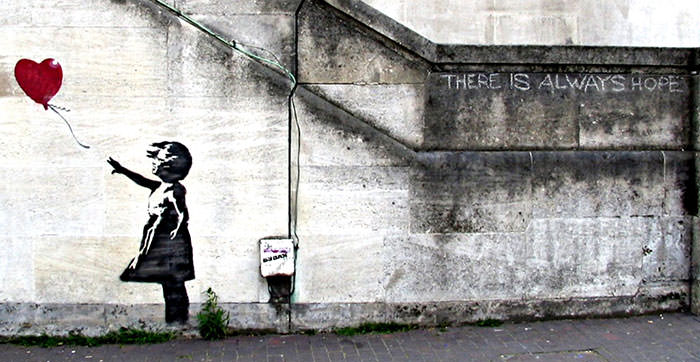 In 2017, in a poll conducted by Samsung of 2,000 people from the United Kingdom, Banksy’s image of a girl letting go of a heart-shaped balloon was voted the nation’s favorite artwork. The Balloon Girl, created by the best known graffiti artist, is the most famous graffiti art ever created.