Our new U9 team (formed this year) have been practicing hard for the last month, and this week took part in both County and National level competitions.

The Finals for Oxfordshire Schools’ Chess Championship were held at St Joseph’s school in Headington – our team beat Emmanuel Christian School in the semi final and won 4.5/1.5, then faced Magdalen College School in the final and after a series of close games lost by 1 point with a final score of 3.5 to 2.5.

The squad also took part in the National Primary School Challenge. This was a full day in Bristol for the U9 squad and they played 6 games throughout the day, ending with a total score of 13.5 and coming 15th in the country! The children were thrilled to pick up a silver medal and it is now being displayed in the hallway at school.

These are such great achievements with which to finish the season, and we are really looking forward to developing two U9 and one U11’s team ready for 2018/19 season. 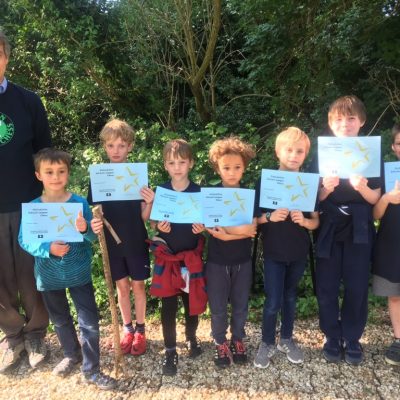 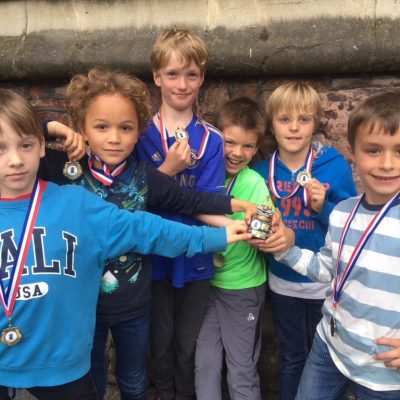