As part of our 2 week William Shakespeare project, our KS2 pupils had the opportunity to take part in a performance competition, and the uptake was absolutely marvellous! On the day of the competition, there was such an exciting buzz throughout the school, as the children prepared for their performances.

Entrants had to select one of the following speeches/scenes (abridged) to perform as either an individual or group in front of a panel of judges.

It was a brilliant uptake with over 100 pupils entering! A huge well done to everyone who took part – all the judges were so impressed by the effort the actors and actresses went to: the acting was phenomenal, and the costumes, props and direction which the children organised, were fantastic. We can’t wait for Shakespeare 2023! 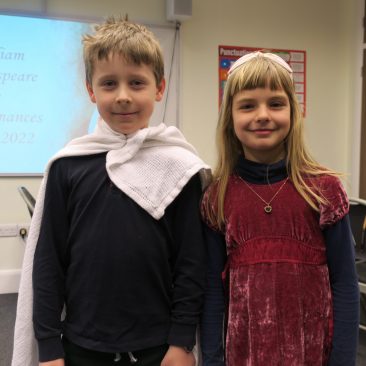 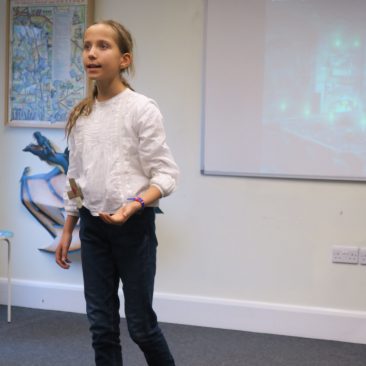 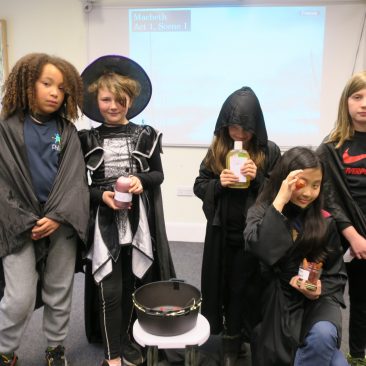 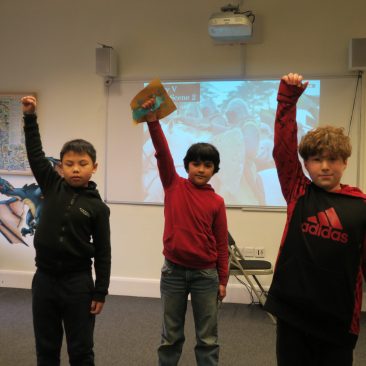 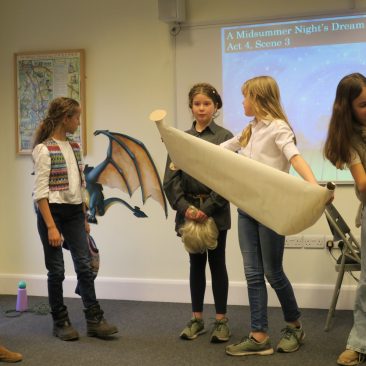 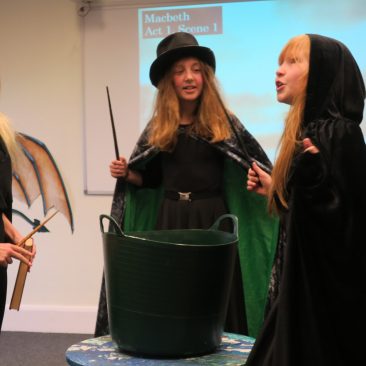 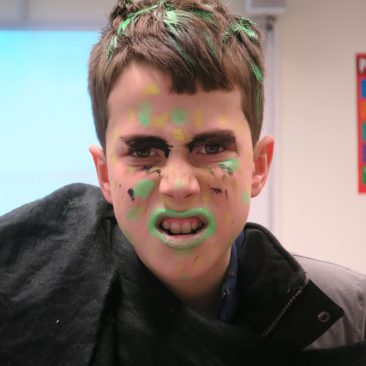 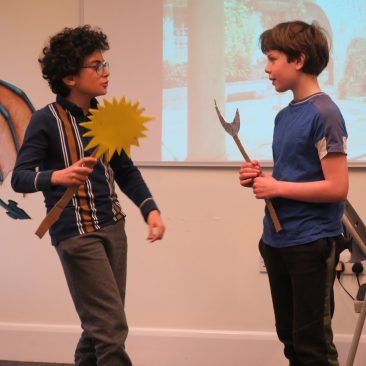 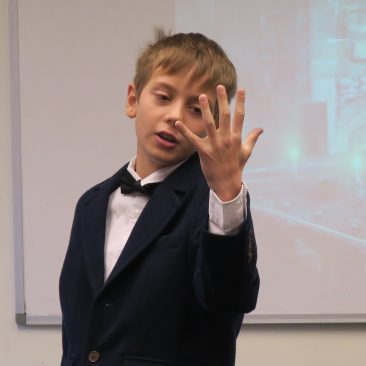 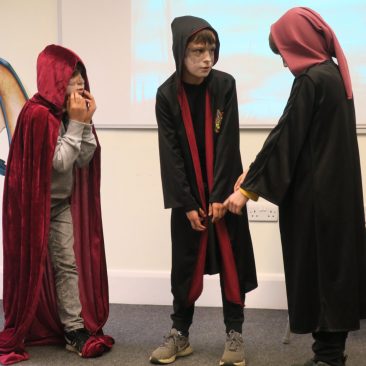 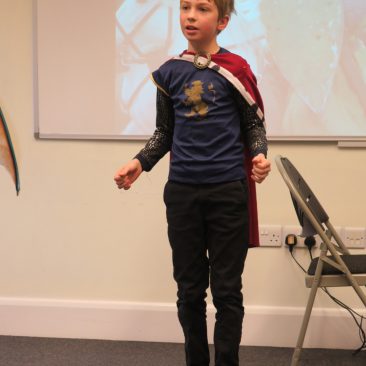