Skip to Main Content
Year 1 became Frobscottle hunters! They followed the rather large footprints that had appeared around school and discovered that the BFG had visited school and left a bottle of Frobscottle behind for them to try. It tasted delicious! 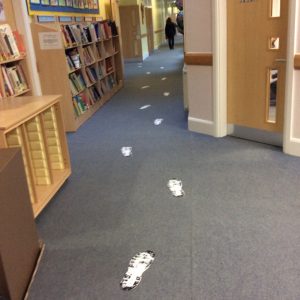 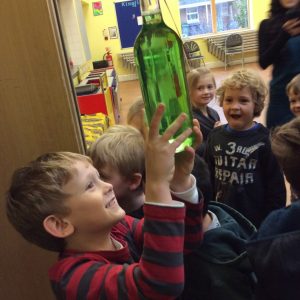 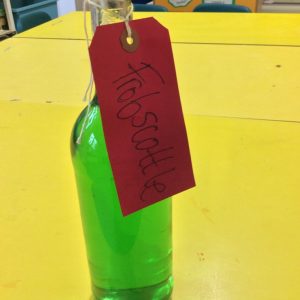 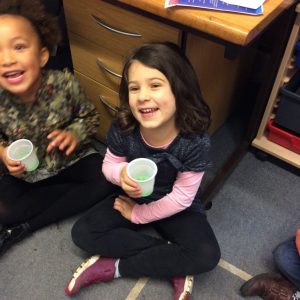 Year 2 travelled back in time to 1471 with Sir Richard and Lady Melinda. The children helped to dress the knight for battle. 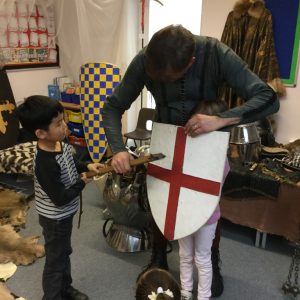 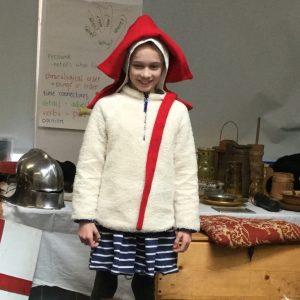 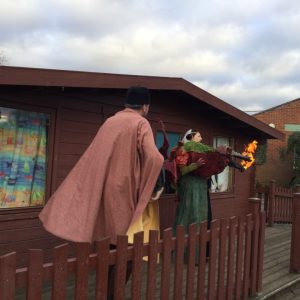 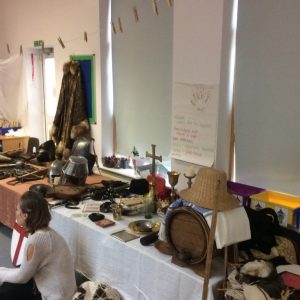 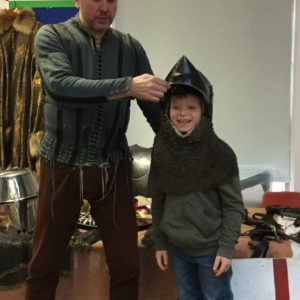 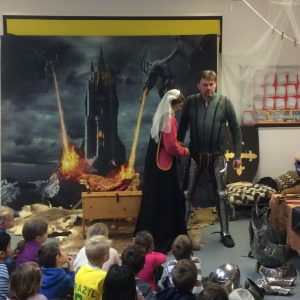 Year 3 discovered what it would have been like to have been cave people and produced some lovely cave art. 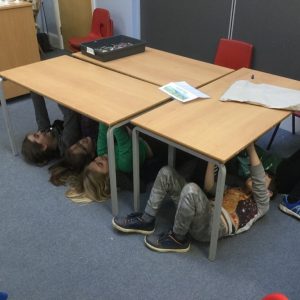 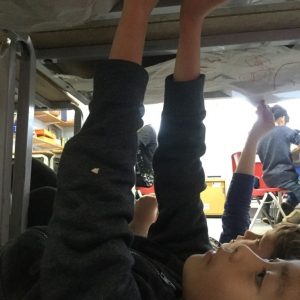 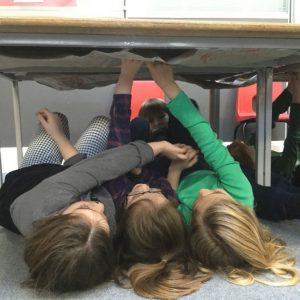 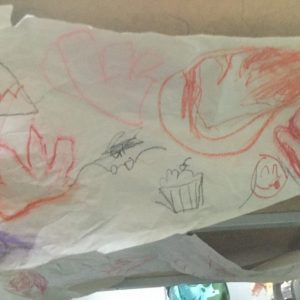 Year 4 began the term with their Ancient Egyptians Wow Day. The children arrived in their classrooms to discover that the game was afoot and it was their job to conduct a treasure hunt to find the Egyptian artifacts. As they discovered the items, they needed to ascertain what they could be and what they might be used for. Further surprises await the children this term as they explore this ancient civilisation at school and further afield. Visitors lie in store, we are used to seeing mummies in school but could thesebe mummies of a different kind….? 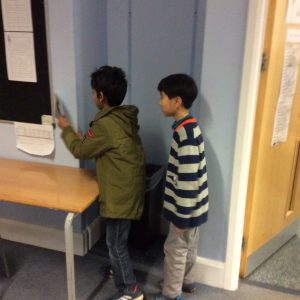 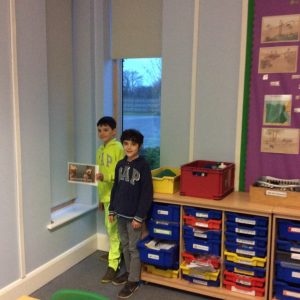 A Viking came to spend the day with Year 5. He taught them about Viking warriors, fire lighting, Viking gods and a Viking Funeral. 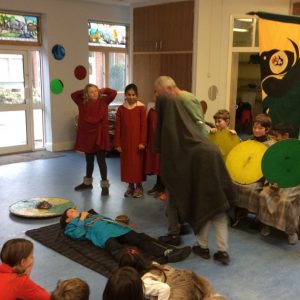 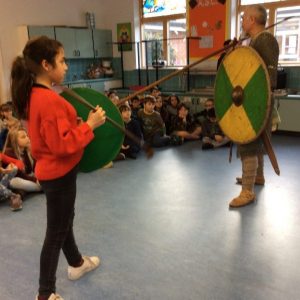 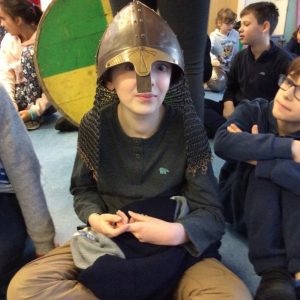 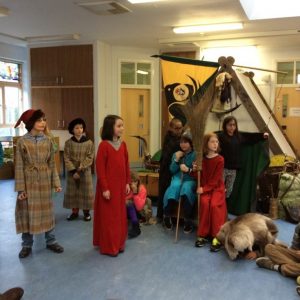 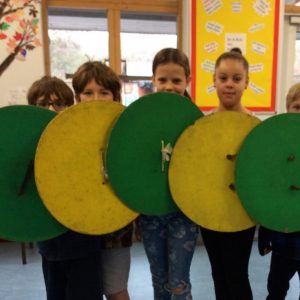 Year 6 spent the day exploring and making different types of robots. It was great fun! 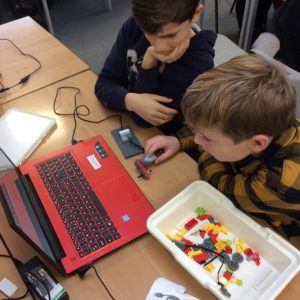 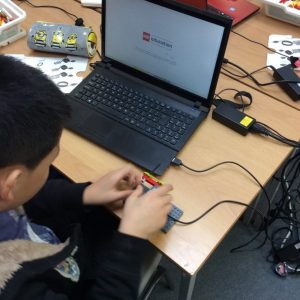