On Tuesday, eight boys from Year 6 represented the school at a football tournament at Oxford City Football Club.

The team finished top of a group consisting of five schools – winning all four matches in the process. They then progressed onto the knockout stages and victory in the quarter finals saw them make the final four. A tense semi final ended in a 2-1 comeback victory, which meant they made the final!! The performance of the day soon followed with a fantastic 3-1 win in the final.

All eight boys were a credit to the school and showed fantastic sportsmanship – Mr Sadler and Mr Boswell were very proud of them. 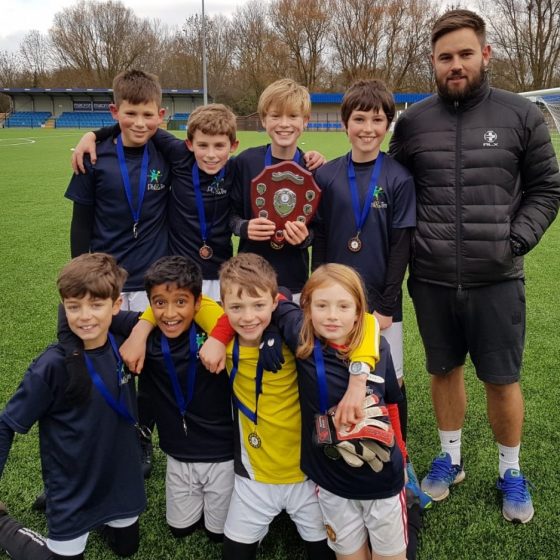 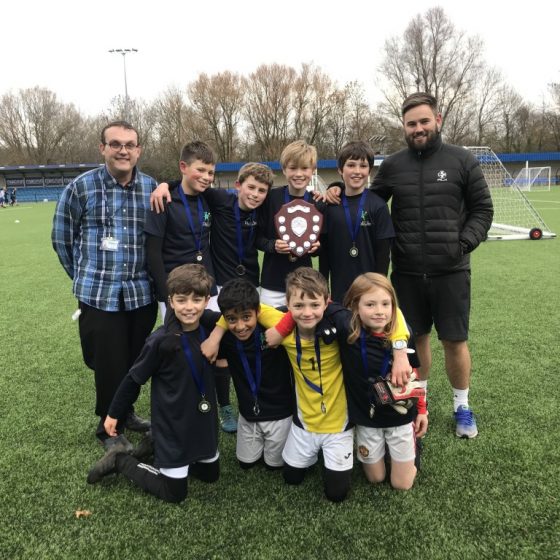